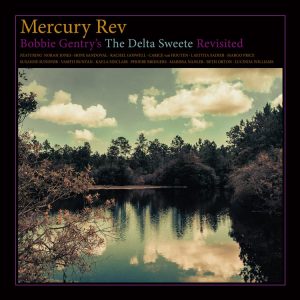 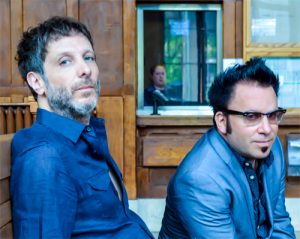 And they are not alone. Gentry’s stories and original resolve are brought to new vocal life and empowerment by a vocal cast of women from across modern rock and its alternative paths: among them, Mazzy Star’s Hope Sandoval; Laetitia Sadier, formerly of Stereolab; Marissa Nadler; Margo Price, the fiery new country star with a punk-rock heart; and Norway’s Susanne Sundfør, who cuts through Tobacco Road with arctic-Nico poise. Phoebe Bridgers, whose first record was a softly stunning 2015 single for Ryan Adams’ PAX AM label, hovers through the acid-western suspense of Gentry’s Jessye’ Lisabeth with floating calm, like a comforting angel.