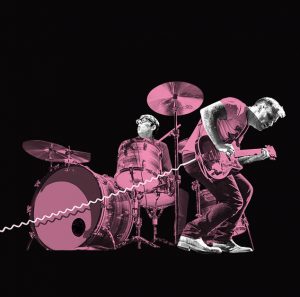 American duo The Black Keys have announced their ninth studio album “Let’s Rock”. It’s out June 28 via Easy Eye Sound/Nonesuch Records. Today, Patrick Carney and Dan Auerbach have shared the LP’s second single “Eagle Birds.” Check it out below, and scroll down for the album art and tracklist.

“When we’re together we are the Black Keys, that’s where that real magic is, and always has been since we were 16,” Auerbach said in statement. “The record is like a homage to electric guitar,” Carney added. “We took a simple approach and trimmed all the fat like we used to.”

The Black Keys’ previous LP was 2014’s Turn Blue. In September, the duo will kick off the “Let’s Rock” tour with Modest Mouse and Shannon and the Clams. 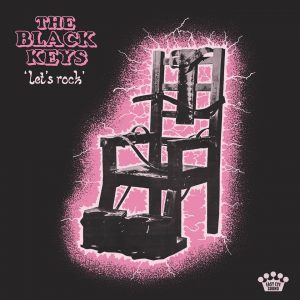 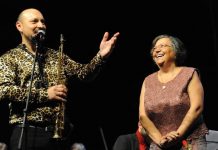