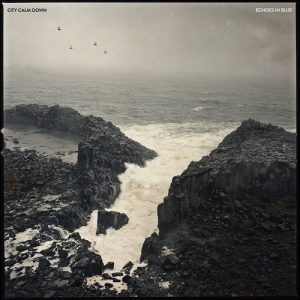 The band issued its debut EP, Movements, via I Oh You Records in 2012. They spent the following three years writing as a unit, forgoing computer production and instead jamming for days on end in a seaside studio. The result was 2015’s In a Restless House, their debut LP. Produced by Malcolm Besley, House included the single “Rabbit Run.” The group’s sophomore effort, 2018’s Echoes in Blue, was a largely conceptual affair, dealing with themes of love, pain, grief, and redemption.