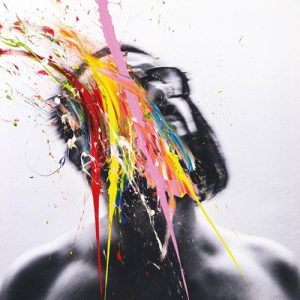 The alias of Dutch singer/songwriter Johannes Sigmond, Blaudzun specializes in rousing, open-road indie pop that skillfully blends the expansiveness of bands like Arcade Fire and Frightened Rabbit with the rural, country-folk charm of the Lumineers and First Aid Kit. Based in Utrecht, Sigmond released his eponymous debut album in 2008.

His sophomore outing, Seadrift Soundmachine, arrived two years later, followed in 2012 by Heavy Flowers. He toured Europe heavily, and also appeared at SXSW in Austin, Texas. Blaudzun’s 2014 release, Promises of No Man’s Land, debuted at number one in the Dutch chart, and kicked off another wave of live dates and tours.