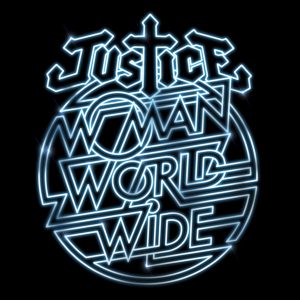 Justice have announced the release of a new album, titled ‘Woman Worldwide’, which features reworked versions of old favourites.

The French duo last put out a record in 2016 with ‘Woman’.  Now, Xavier de Rosnay and Gaspard Augé have confirmed a new record is on the way. ‘Woman Worldwide’ will feature reworked tracks from throughout their catalogue, including cuts from ‘Woman’. While the album’s format is that of a studio album, it was recorded in the same way that the duo perform live.

‘Woman Worldwide’ is set for release on August 24 via Ed Banger Records and Because Music. 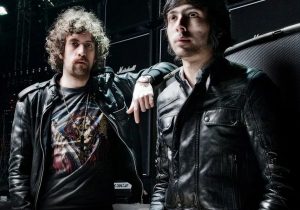