Mazzy Star will return in June with a brand new EP called Still. 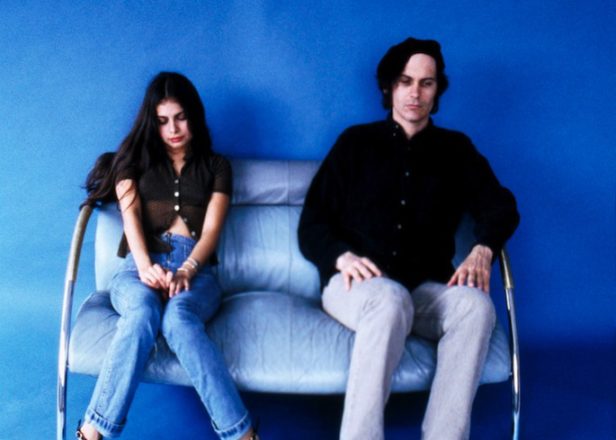 The band’s first such release in four years, the EP contains three new tracks plus an alternate “acension” version of “So Tonight That I Might See”. It will be released on June 1st to coincide with Mazzy Star’s performance at Australia’s VIVID Sydney Festival.

Still EP Tracklist:
01. Quiet, The Winter Harbour
02. That Way Again
03. Still
04. So Tonight That I Might See (acension Version)