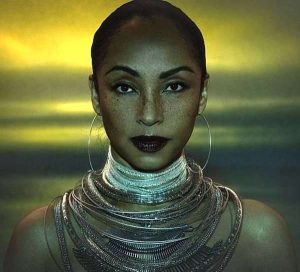 After seven years, Sade is back with new music. The legendary songstress contributed an original song titled, “Flower of the Universe”, to Ava DuVernay’s theatrical adaptation of A Wrinkle in Time. Ahead of the film’s release this Friday, Sade’s new song has made its way online, courtesy of producer No I.D. Take a listen below.

“I never thought she’d say yes, but asked anyway,” DuVernay said in a tweet announcing the song. “She was kind + giving. A goddess. We began a journey together that I’ll never forget.”

Along with Sade, the soundtrack for A Wrinkle in Time boasts contributions from Sia, Kehlani, Demi Lovato and DJ Khaled, and Chloe + Halle, among others. The OST is out on March 9th, the same day the film hits theaters.