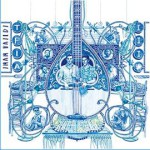 In the southeastern Mediterranean hold “imam Baildi” – roasted eggplant in olive oil, stuffed with tomatoes, onions, garlic. And now also… the Greek band of the same name. It was founded by brothers Falireas Orestis (DJ, programming) and Lysander Falireas. And like an stuffed eggplant also their music is filled with various ingredients – Greek pop music forties, fifties, sixties years, rembetika, laika, hip-hop, reggae, Turkish and Balkan flavors, tango, waltz, electro swing, rumba, samba, what is now demanded music menu of a new kind, entertainment, often dancing, nationally identical, stripped obsolete complexes of Anglo-American pop music. “Tria”, or the third, the latest album by Imam Baildi gives us above mentioned attractions of export article of the Greek music scene. And it seems that the crisis here, crisis there, the music goes on. 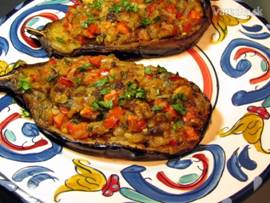 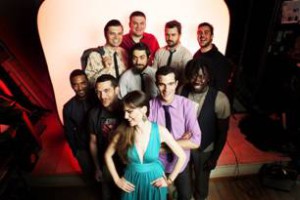