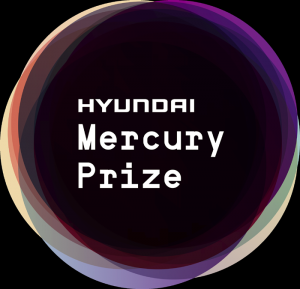 Indie band Wolf Alice have picked up the 2018 Mercury Prize for their eclectic, enchanting second album, Visions of a Life. The London four-piece were almost lost for words as they took to the stage to accept the £25,000 prize.

“It means so much to pick this up with my three best friends,” said singer Ellie Rowsell.

The group beat the likes of Noel Gallagher, Arctic Monkeys and Lily Allen to lift the trophy. They also saw off the bookies’ favourite, Nadine Shah, whose third album, Holiday Destination, explores her experiences as a second-generation immigrant, and the UK’s attitudes to refugees.

But the 31-year-old, who was born to Pakistani and Norwegian parents and raised in Whitburn, South Tyneside, stole the televised prize ceremony with a fierce and passionate performance of the song Out The Way.