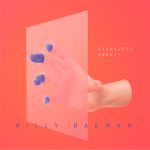 Milly and Vanilly, two libertines, old friends and adolescent troublemakers returned to Bratislava after years of travelling throughout Europe to start a band. They recorded first three songs in spring 2008 and two of them, Introvert and Stano, were played regularly by alternative radio station Radio FM. After that in autumn 2008, Milly and Vanilly completed the band finding bassist and drummer to start playing live gigs. 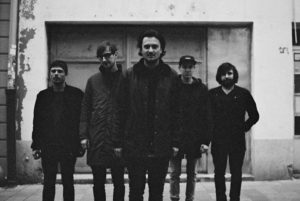 In 2010 Billy Barman won the Radio_Head Awards (voted by listeners of Radio FM) for Best Live Act and Best Breakthrough Artist. The band subsequently toured with popular Slovak band Para and played at most of important festivals in Slovakia.