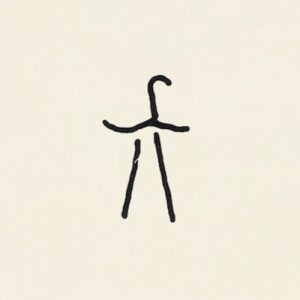 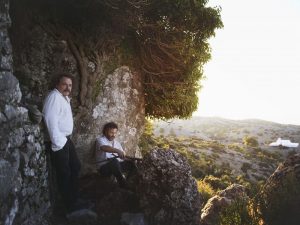 spaces between their instruments. Sometimes the songs drive with an invigorating urgency; sometimes they brood, plead, yearn and lull.

The duo seem to discover each other anew at every turn, teasing the songs out from their fluid chemistry with the kind of virtuosity that knows when to listen, accommodate and learn afresh. “A theme of the album is the significance of simplicity and a child-like approach,” Xylouris explains. “So, we connect mother and child and play instruments as toys. Xylouris White is still gestating.” As on Black Peak, Mother’s labours benefited from the midwifery of choice collaborators. Fugazi’s Guy Picciotto produced again. Also on hand this time was Anna Roberts-Gevalt of old-time folk duo Anna and Elizabeth, whose earthy violin / viola lines and exquisitely sighing vocals can be heard on the track Lullaby. The result is an album of extraordinary accomplishment from two supremely seasoned players who’ve kept a close kinship with the richly, rewardingly inquisitive instincts of their youth.