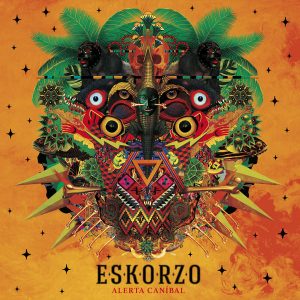 Performing a mixture of reggae, ska, Latin rock, and punk, Eskorzo’s lyrics are mostly based on controversial social issues such as racism and war.

After issuing its debut album, called Mundo Bullanga, the band had the opportunity to play along with King Changó; in addition, they opened for Mexican Molotov around Spain. 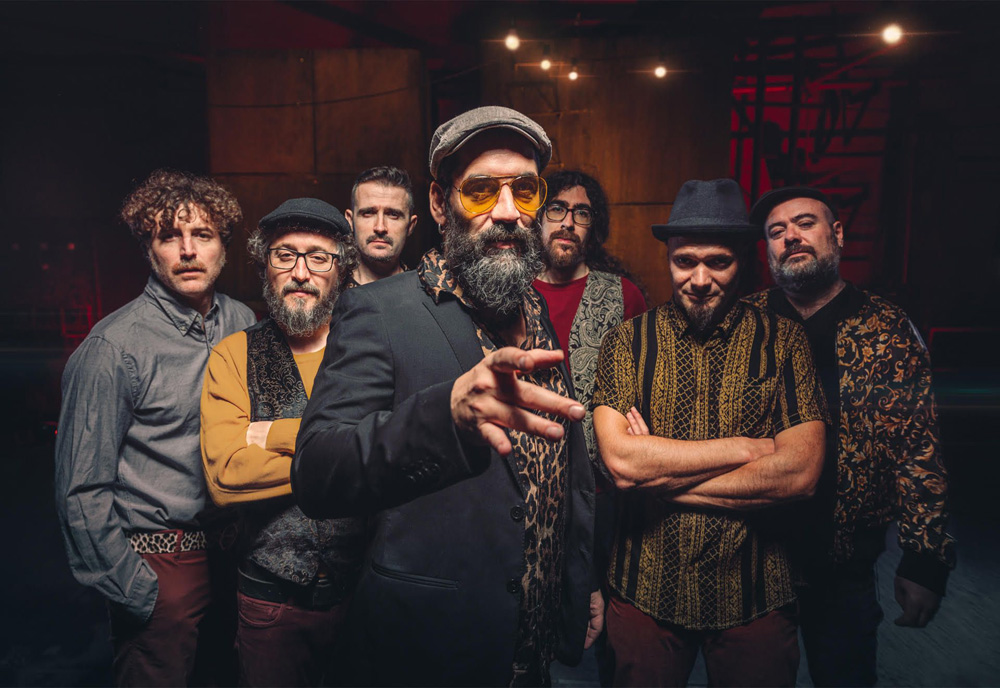 In May of 2001, Barcelona-based Tralla Records released Eskorzo’s La Sopa Boba, featuring a reggae version of Triana’s “Hijos del Agobio,” participating in a compilation based on the Esparrago Rock festival with a song called “El Roto.