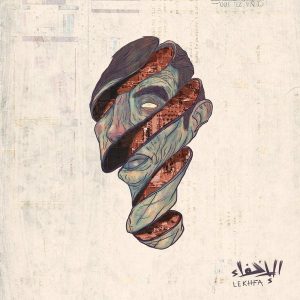 Three musicians who came of age in 1990s Cairo, their disparate paths in music intersect a couple of decades later when they’re drawn to each other’s work, and agree to meet at a seaside cabin in Alexandria, followed by residencies in Amman, Cairo, and Beirut to create and record a new album.