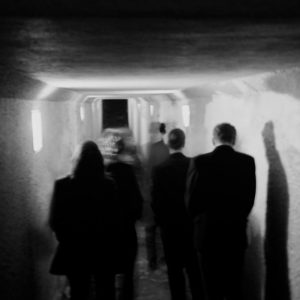 THE BUTTERTONES – MIDNIGHT IN A MOONLESS DREAM  (INOVATIVE LEISURE 2018)

A Southern California-based surf rock/garage outfit with a Merseybeat heart and a take-no-prisoners punk attitude, the Buttertones draw inspiration from bands like the Sonics, the Beatles, the Monks, and the Cramps. The group was formed in 2011 as a bedroom project for guitarist Richard Araiza, drummer Modesto Cobian, and ex-Cherry Glazerr bassist Sean Redman. After issuing its cassette-only debut via Los Angeles-based garage pop label Lollipop, the band expanded into a five-piece, adding a second guitarist in Dakota Boettcher and 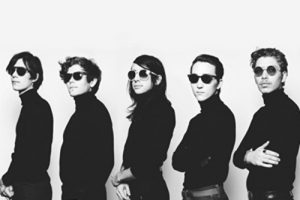 Their sophomore long-player, American Brunch, dropped in 2015, and the following year saw the Buttertones ink a deal with Innovative Leisure, with whom they would release Gravedigging in 2017. A year later, they returned with their fourth full-length, and second for Innovative Leisure, Midnight in a Moonless Dream.