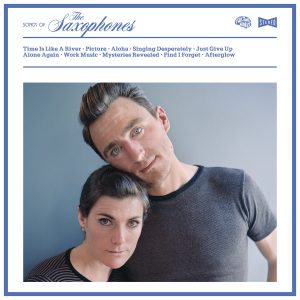 Retro-pop duo the Saxophones make gossamer chamber pop that combines elements of ’50s exotica, West Coast folk, smooth jazz, and bedroom pop. Formed in the California Bay Area in the mid-2000s, they released their first music in 2016, and made their full-length debut with Songs of the Saxophones via Full Time Hobby in 2018. 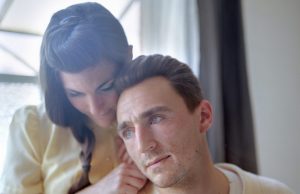 Originally self-released digitally and on lathe-cut vinyl in 2016, Internet buzz led to a deal with Full Time Hobby, which reissued the EP a year later. The Saxophones’ official debut single, “Aloha,” followed early in 2018, backed with a cover of the David Lynch/Angelo Badalamenti classic “Just You” from Twin Peaks. Recorded once again with Spies and Laws, their full-length debut, Songs of the Saxophones, arrived in 2018.