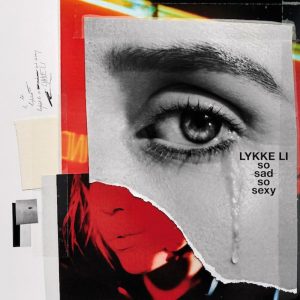 Lykke Li is back. The Swedish artist has announced her fourth album: so sad so sexy is out June 8 via RCA. The new record follows her 2014 album I Never Learn. She’s also shared the album’s first two singles. “deep end” is produced by Jeff Bhasker, Malay, and T-Minus; “hard rain” is produced by Rostam. Listen to both below. Elsewhere on the record, Portland rapper Aminé appears on the song “two nights.” Check out the album’s tracklist and artwork below. 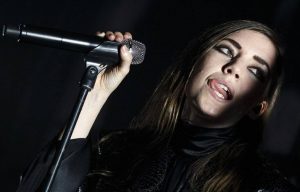