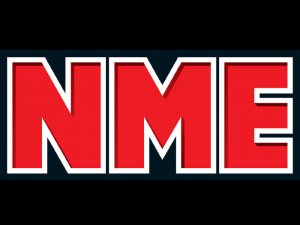 NME will no longer be available as a weekly magazine, its publisher has announced.

The final edition will be released on Friday after 66 years as one of the UK’s most iconic music publications.

Its publisher Time Inc UK said the decision to stop its print edition is due to rising production costs and a “tough” advertising market.

Instead, it will be “focusing investment on further expanding NME’s digital audience”.

The magazine launched in 1952 and has featured global superstars on the front including David Bowie, Oasis, Dua Lipa, Amy Winehouse and Sam Smith.

Its website launched in 1997 and the magazine went free in September 2015.

The hashtag “RIP NME” has been trending on Twitter – with several musicians sharing images of when they were on the front cover.